Press serviceNewsThe principle of priority of human interests – for the benefit of... 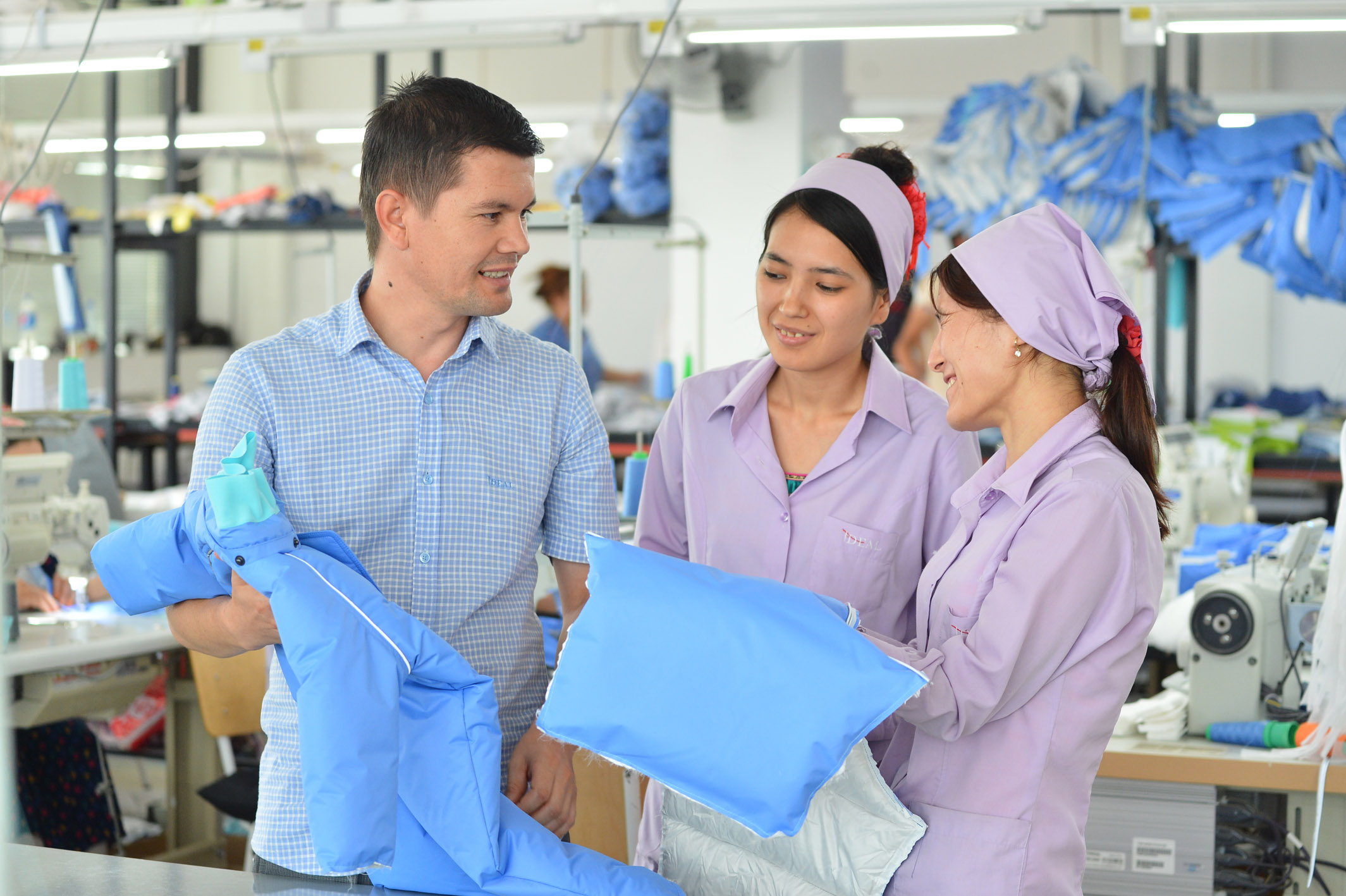 The foundation of any state and society directly depends on the existing legal framework. To take a firm place in the global community and win the recognition of other countries, a state must enter the world arena with its legal foundations.

The conformity of these foundations with the norms of international law, and their improvement by the development of society serve the stability of the state and its progress.

In this sense, the improvement of the Constitution of the Republic of Uzbekistan, recognized at the international level and including norms that are fully consistent with universal human values, is directly related to the development of society.

Indeed, over the past five years, large-scale changes and transformations have taken place in our state, which must be reflected and enshrined in the Basic Law. The reforms carried out in this regard will create a solid foundation for further improvement of the Constitution for the sake of the well-being of our people.

It would not be an exaggeration to say that the service of state bodies to the people and the establishment of a direct dialogue between officials and citizens made a kind of turn in the state administration of the country.

Even in the recent past, our people knew only the President, and practically no one knew the deputy elected on his territory. Today the situation has changed – people know deputies and senators, hokims, prosecutors and judges.

Another significant change that has taken place in our society is ensuring the right of citizens to appeal. The openness and transparency of the activities of state bodies are increasing. Senators and deputies, ministers and hokims, and all officials conduct direct dialogues with the population, listen to and solve their problems on the spot.

Reflecting these positive changes in the Constitution is one of the main goals of constitutional reforms. We, like most of our compatriots, support this.

Fundamental reforms are also being carried out in the judiciary, which plays an important role in the protection of human rights. In particular, the supervisory authority has been abolished and a procedure has been established for the direct consideration of complaints from citizens and lawyers, similar to the protest of the prosecutor. The powers of lawyers are expanding.

These positive transformations serve to ensure the interests of people. It is gratifying that the principle of the priority of human interests in the process of ongoing constitutional reforms is coming to the fore. Thus, the proposal of the Head of the state to change the principle “state – society – person” to “person – society – state” is more relevant today than ever.

What changes await the Constitution of Uzbekistan?

This year will go down in the history of Uzbekistan as the year of the constitutional reform. While the proposals for amending the Constitution...

Tashkent hosted a roundtable discussion on the current issues of media development in Uzbekistan. The event was organized in cooperation with the Public Foundation for...

⚡The Republican Forum of Young Entrepreneurs and Young Craftsmen, organized in Fergana region as part of the Youth Month, has come to an end.

Promotion of the “E-kasb” platform in the Republic of Karakalpakstan

In order to promote the “E-kasb” platform, the Karakalpak branch of the “Youth - Our Future” Foundation, on December 5 this year, the Youth...

A Youth Business Center has been established in Fergana region

The annual Global Entrepreneurship Week is attracting more and more interest from partner organizations and government services, as well as business associations. The opening...